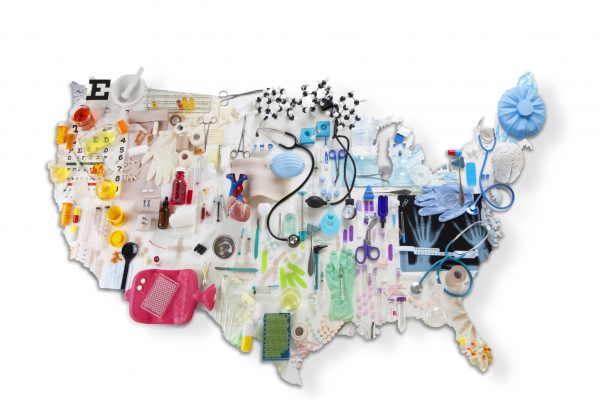 For the 28th year in a row, U.S. News & World Report has unveiled its list of Best Hospitals.

The annual rankings compare over 4,500 hospitals and health systems across the country. And they’re practically all-encompassing — they include ratings of 25 specialties, conditions and procedures.

U.S. News also highlighted high-performing hospitals in multiple specialties. Cleveland Clinic was ranked number one in cardiology and heart surgery, while MD Anderson Cancer Center was first in the cancer category. New York City’s Hospital for Special Surgery came in first for orthopedics. The number one hospitals in these specialties are exactly the same as they were last year.

As if that weren’t enough, the site also ranks the best hospitals in each state and in major metro areas.

In case it hasn’t been obvious, many of the hospitals that appear on each U.S. News list seem to come up every year, oftentimes in the same (or nearly the same) place they were in the year before. This trend has been noticed in the healthcare world, but it doesn’t stop the tendency from happening.

For hospitals, it’s a good thing. The fact that the rankings change so little year after year allows organizations like NewYork-Presbyterian to brag a little:

U.S. News asserts its rankings are based on objective information, including survival and readmission rates, patient experience, volume, patient safety and quality of nursing. And it should be noted that several methodology updates took place prior to the release of this year’s Best Hospitals list.