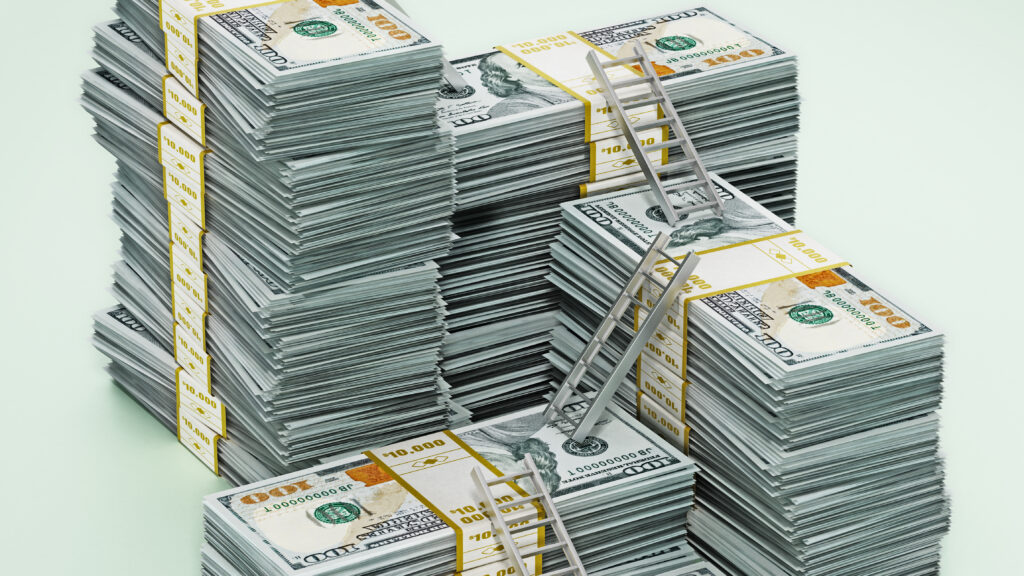 You’re reading the web edition of STAT Health Tech, our guide to how tech is transforming the life sciences. Sign up to get this newsletter delivered in your inbox every Tuesday and Thursday.

Autism spectrum disorder is often diagnosed years later than it could be. In a development that could help accelerate the process, researchers at the University of Chicago set out to make a screening tool to quickly identify kids at risk of an eventual diagnosis by analyzing information collected during routine doctor’s visits — no specialized tests or appointments required. Using millions of claims from Truven Health Analytics, the researchers built a model that “has superior predictive performance to questionnaire-based screenings and can reduce their current socioeconomic, ethnic, and demographic biases,” the researchers write in Science Advances.

One of their immediate next goals is to prospectively validate the model in a clinical setting, and they’re also studying whether they can use a similar method to build a predictive model for Alzheimer’s disease.

Virtual primary care looks to be one of the big winners of the pandemic telehealth boom. Teladoc Health on Wednesday announced the Primary360 service — which it has piloted for the past few years — will now be broadly available to commercial health plans, employers, and other benefits sponsors. Teladoc says several large companies use the service now, and it will be available through Aetna next year.

Series A is the new B 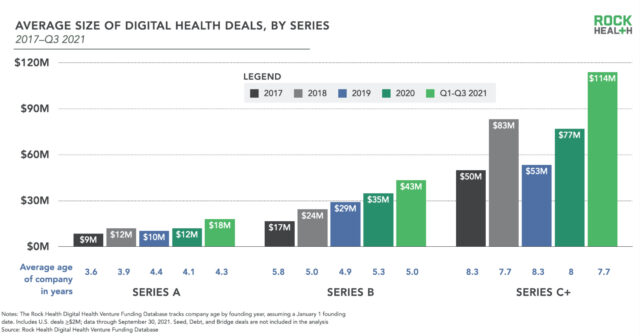 A long time ago in a galaxy far, far away, health tech entrepreneurs were considered lucky to close a $9 million Series A financing round. Not so today, when average deal sizes across Series A, B, and C rounds have roughly doubled their 2017 figures. Homing in on early-stage deals, average financing for 2021 Series A and B rounds has nearly tripled over the past four years. In 2021, the average health tech Series A round of $18 million surpassed the average Series B round of $17 million in 2017. “In other words, A is the new B,” write the authors of Rock Health’s third quarter report.

This article was originally published by Statnews.com. Read the original article here.